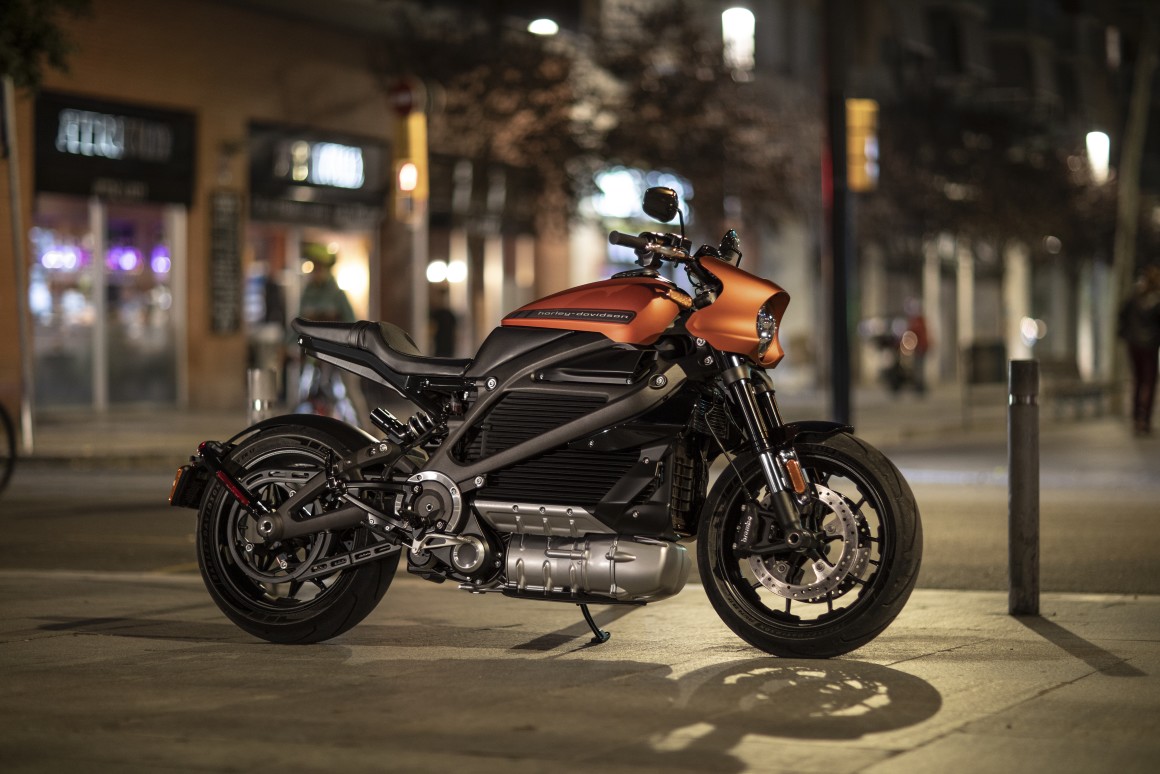 Posted at 16:53h in Clean Energy by QIDC

But as Harley ships its first “LiveWire” bikes – priced at $29,799 – to dealers, there is little evidence the 116-year-old brand is catching on with new young customers.

The problem lies mostly with this “super-premium” product’s price. The bike costs nearly as much as a Tesla Model 3, and aims for a market that does not really exist: young, “green” and affluent first-time motorcyclists.

The sleek sport bike has been available for preorder in the United States since January. However, the bulk of the orders are coming in from existing and old riders, according to interviews with 40 of the 150 dealerships nationwide that are carrying the bike this year.

This website uses cookies to improve your experience while you navigate through the website. Out of these cookies, the cookies that are categorized as necessary are stored on your browser as they are essential for the working of basic functionalities of the website. We also use third-party cookies that help us analyze and understand how you use this website. These cookies will be stored in your browser only with your consent. You also have the option to opt-out of these cookies. But opting out of some of these cookies may have an effect on your browsing experience.
Necessary Always Enabled
Necessary cookies are absolutely essential for the website to function properly. This category only includes cookies that ensures basic functionalities and security features of the website. These cookies do not store any personal information.
Non-necessary
Any cookies that may not be particularly necessary for the website to function and is used specifically to collect user personal data via analytics, ads, other embedded contents are termed as non-necessary cookies. It is mandatory to procure user consent prior to running these cookies on your website.
SAVE & ACCEPT